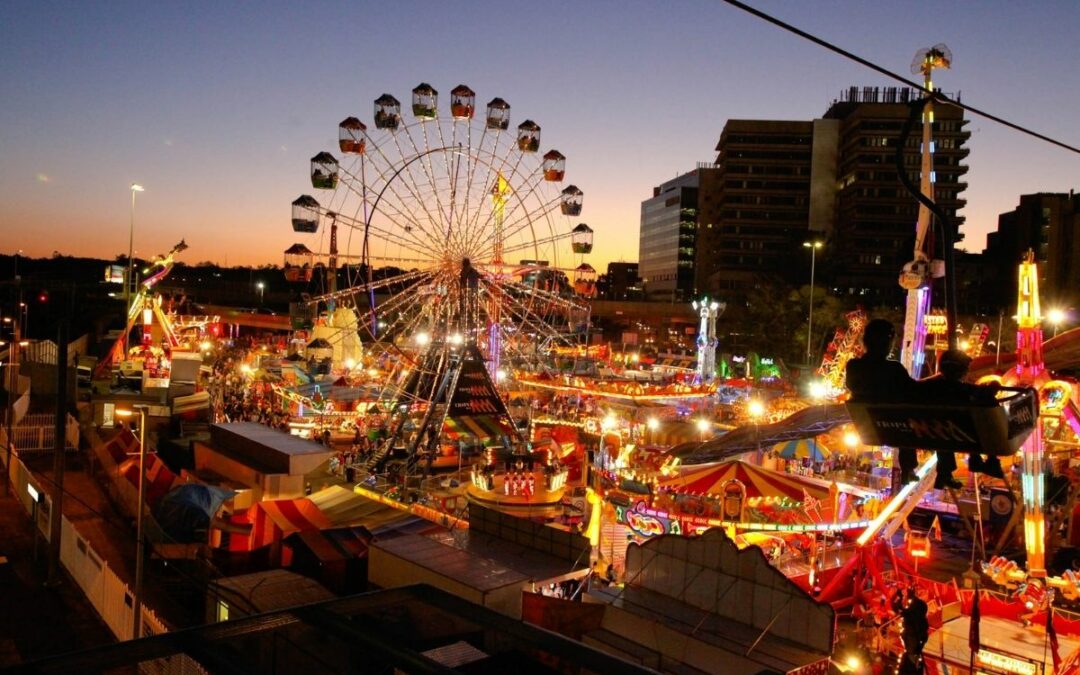 Brisbane’s fantastic weather isn’t the only reason you should come this winter. There is a ton of activity, including markets, exhibitions, sporting events, and festivals. Brisbane has a year-round calendar that is jam-packed with activities, such as:

The three-match series, which will be played throughout the Sunshine State from July 14 to 20, is a relaunch of a competition initially scheduled for 2020 but was postponed due to the global coronavirus pandemic.

The competition will begin on July 14 at Cbus Super Stadium on the Gold Coast when the Brisbane Roar F.C. take on Leeds United. Aston Villa and Leeds will square off on July 17 at Brisbane’s famed Suncorp Stadium before the Roar, and Aston Villa will go north to Townsville’s Queensland Country Bank Stadium for the series’ final game, set to be decided on July 20.

All Queenslanders have a particular place in their hearts for the Royal Queensland Show or the Ekka. It is the biggest yearly festival in Queensland and the best opportunity you’ll have all year to learn what actual farm life is.

Ekka will take place this year from August 6 to 14. Get ready as the 2022 edition has more than 300 events. It includes animal encounters, agricultural competitions, cooking and garden exhibits, family shopping,  rides, live music, kid-friendly entertainment, fireworks displays, and more. The global coronavirus pandemic forced the cancellation of EKKA. So be sure to attend Ekka 2022.

On August 13, the Hidden Lanes Festival will mark its fourth anniversary. It celebrates The Lanes, Fortitude Valley’s distinctive fashion, art, food, music, and entertainment by highlighting the 80 companies that call these four lanes home. With an excellent lineup of more than 50 incredible musicians and more than 60 sensational market stalls, there is much to choose from this year.

Walking in Wartime is one of the guided tours that Brisbane City Hall offers. The tours begin on Level 3 of Brisbane City Hall, where you learn about the structure’s significant function during World War II. You’ll continue your trip in front of the MacArthur Museum, the general’s former headquarters, after visiting spots in the city that provide fascinating tales of life during a war. From July 2022 through March 2023, this tour runs on several schedules.

Experience Quiet Afternoons at Brisbane’s Museum Level 3, City Hall. Visitors are encouraged to participate in a laid-back experience where they can check out the current exhibits and engage with the local history. It is perfect for visitors who could benefit from or prefer a calmer museum and gallery experience, including people with autism, disabilities, dementia, mental health disorders, or long-term illnesses.

These are just a few of Brisbane’s many fantastic events. There is still so much to discover in the city. Do not overlook Brisbane if you seek a city to call home.